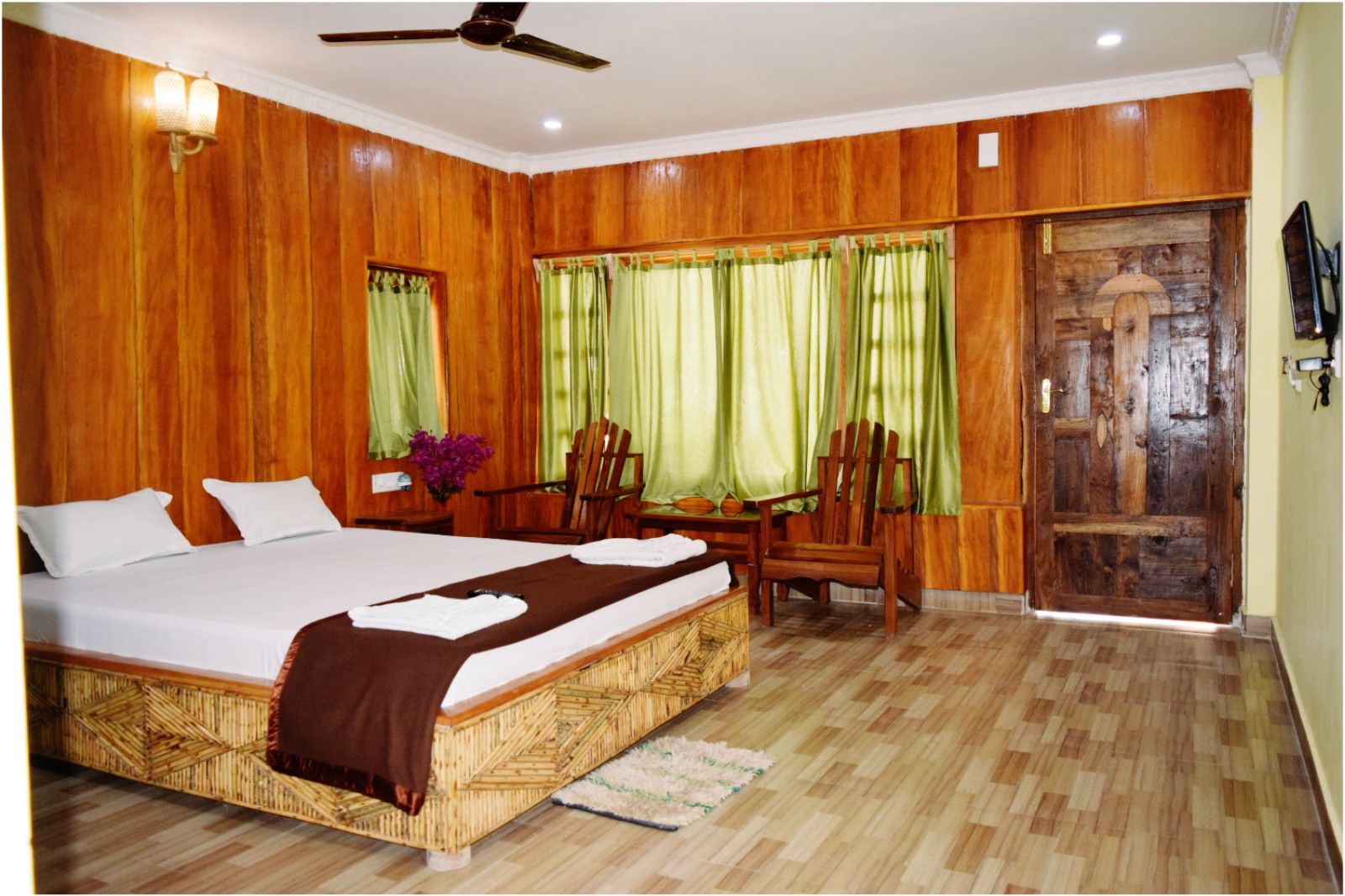 A dream stay at the best price 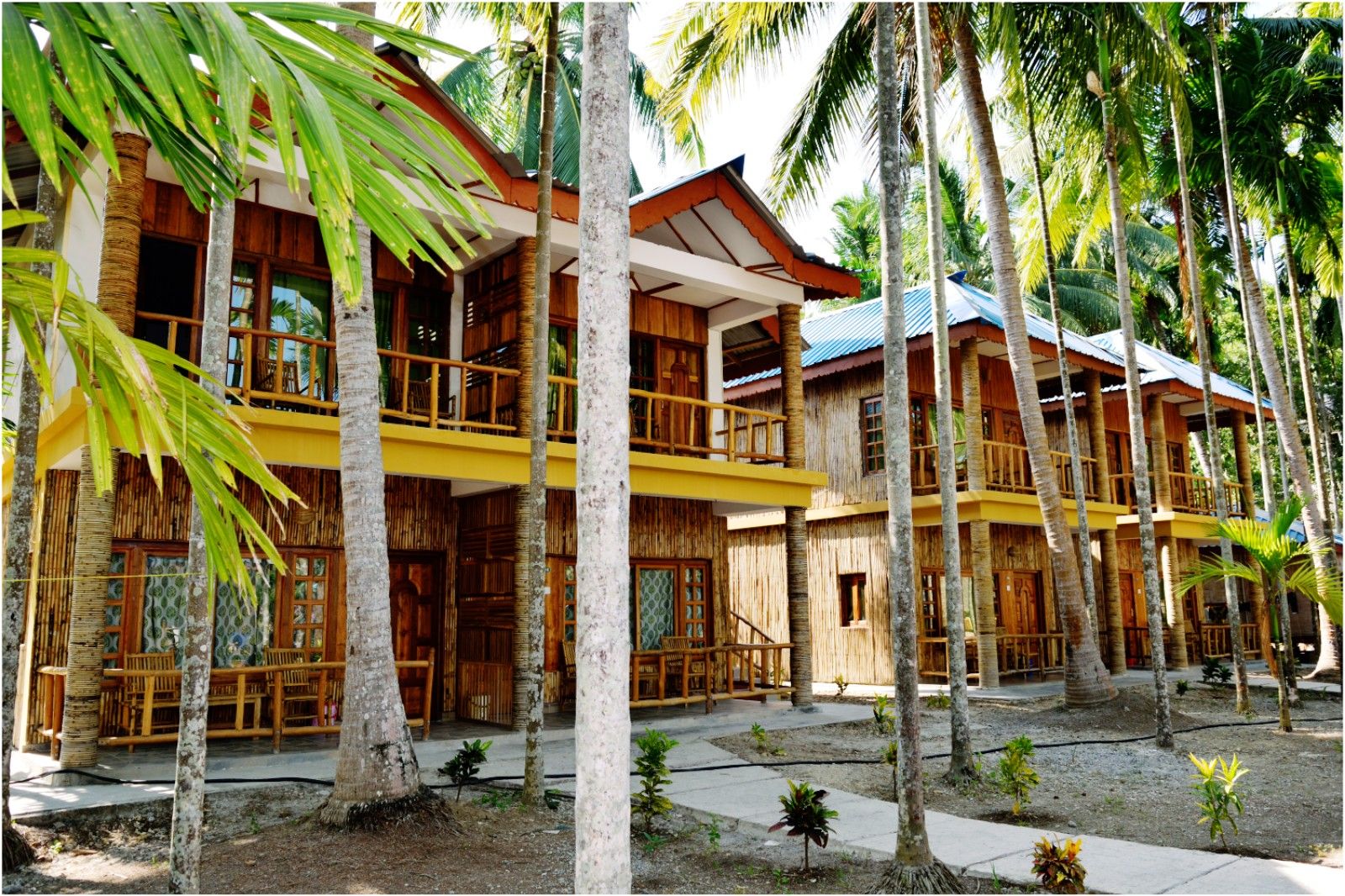 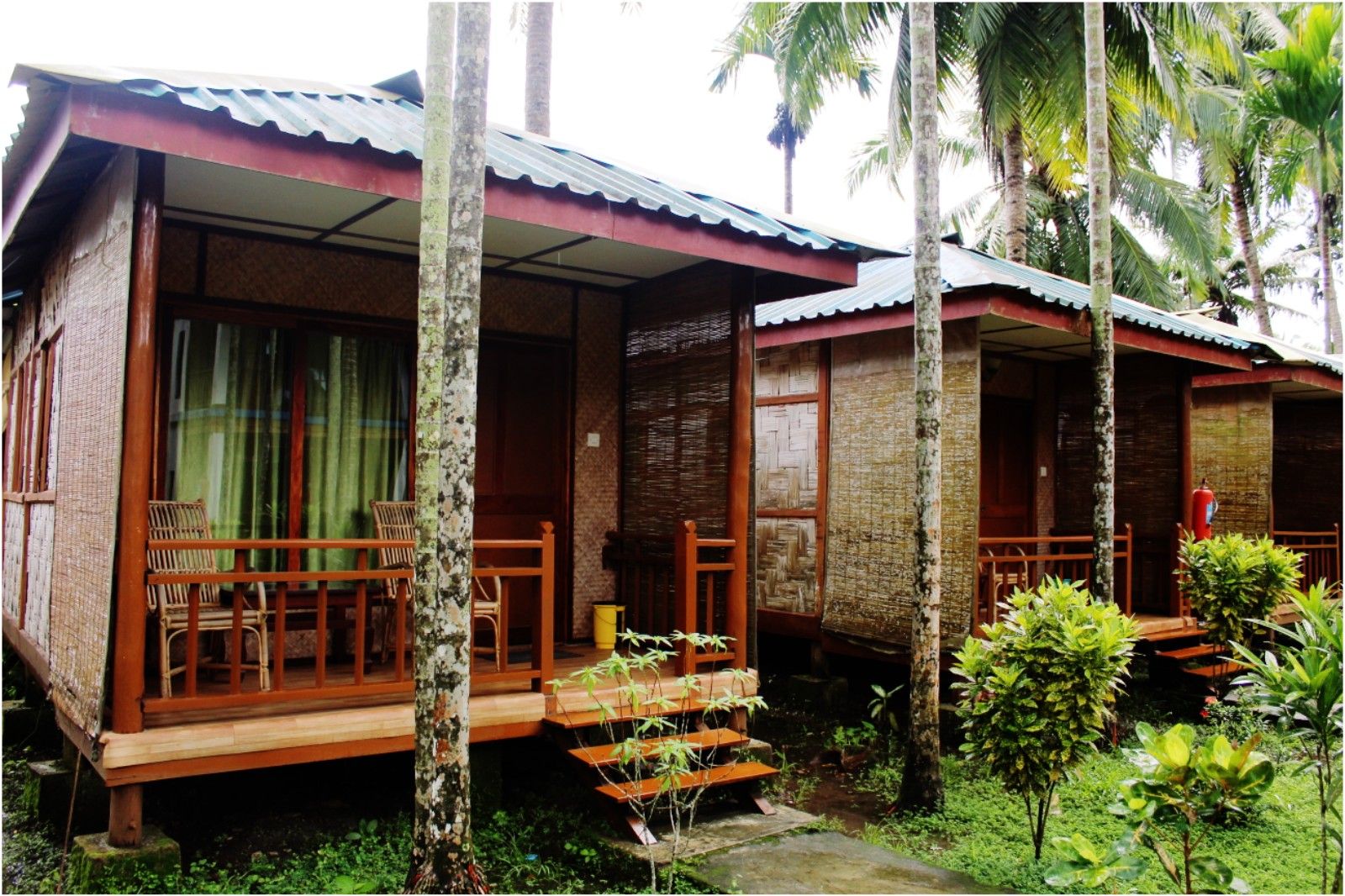 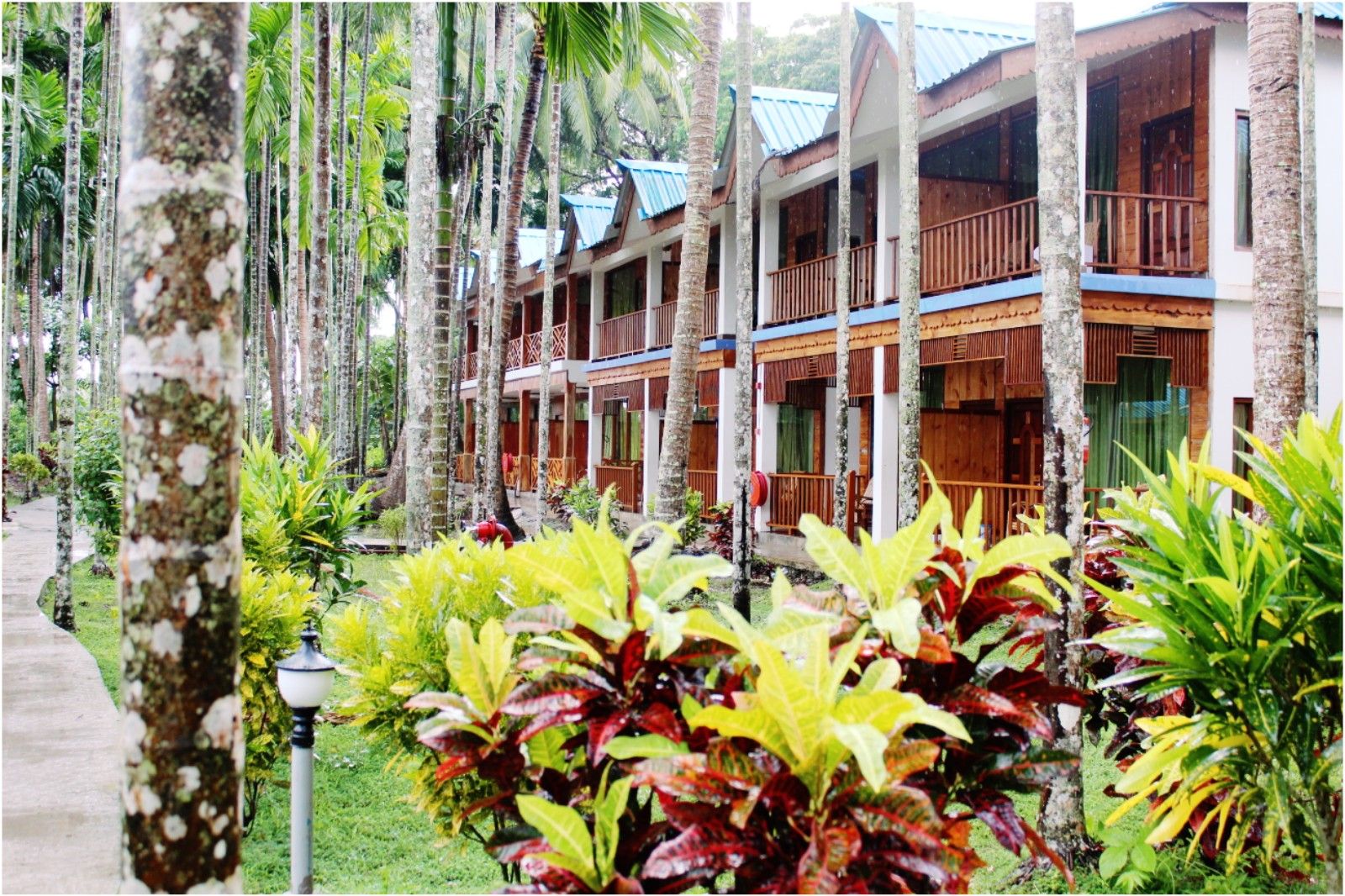 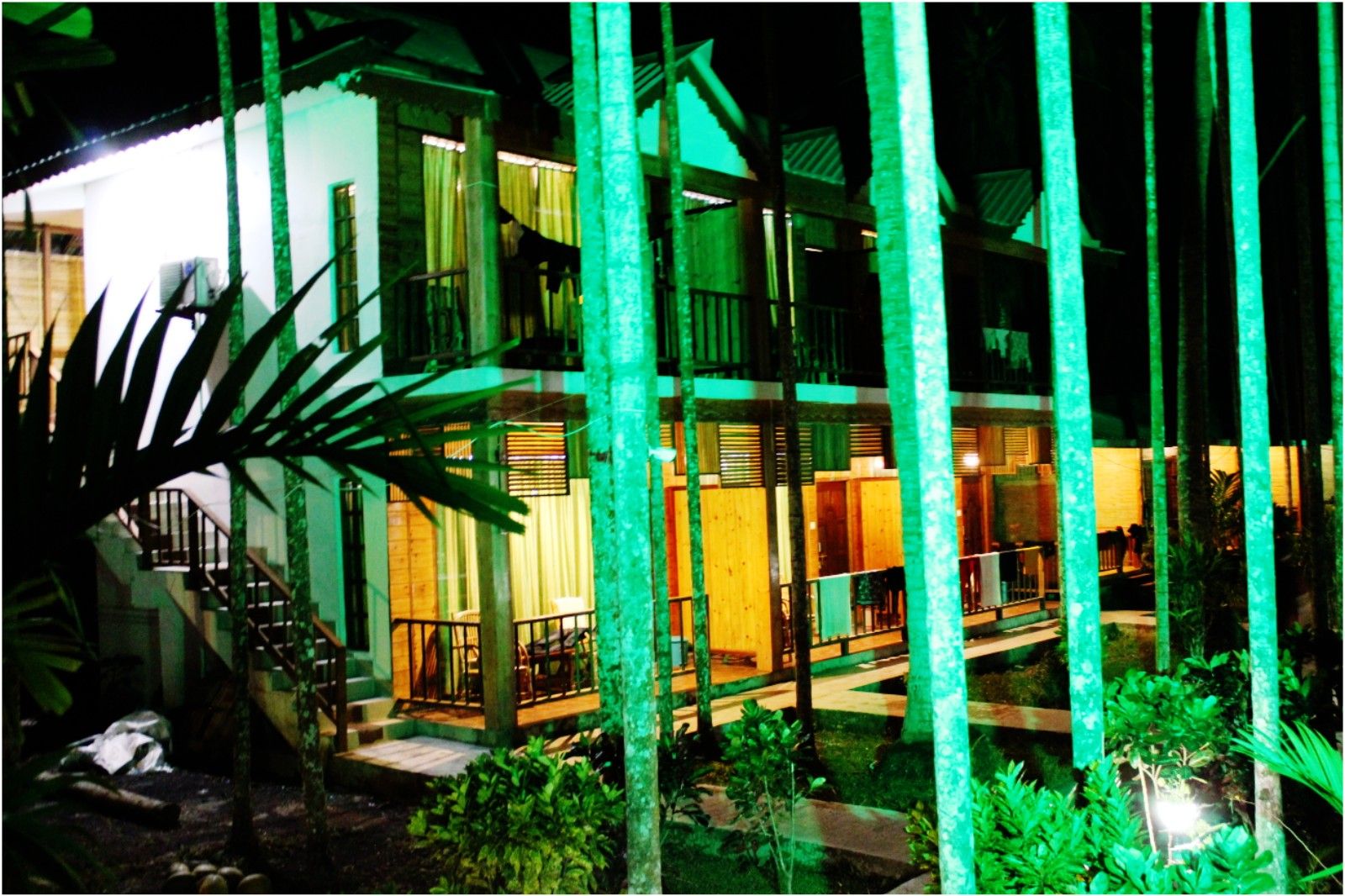 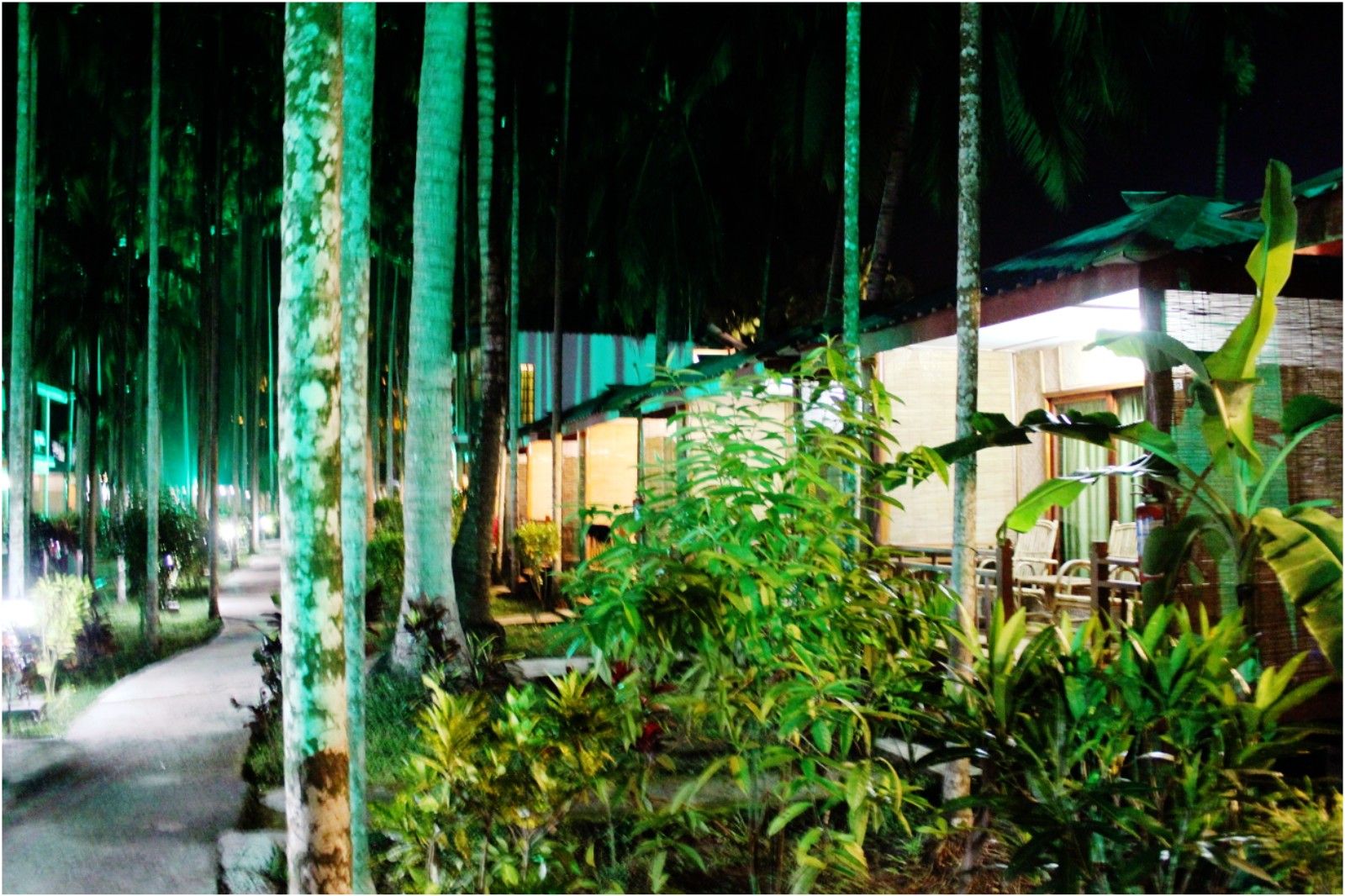 On Havelock Island, the Radha Krishna Resort is an eco-friendly resort. Our entire structure is made of bamboo and cane, and it is only 2 minutes from beach #2 (Govindnagar). SCUBA Diving and other activities are available directly across the street from our apartment. We create a green environment for our visitors. In India, there is a slogan that says "Atithi Devo Bhava," which means "guests are to be treated as gods." Try it, we do our best to follow this, and our staff and property vibe will reflect it. Radha Krishna Resort offers a variety of activities such as kayaking, beach tours, and more. Come and make it your home on this lovely island. In each of our 38 cottages, you can expect the best – from luxury accommodation to facilities like attached lovable bath rooms and epic 24×7 services.

Find out our activities and tours

Scuba diving is perhaps the best way to explore the fantastic underwater world, getting up close with the wonders and the secrets of this marine universe, with its breathtakingly colourful and diverse inhabitants. Floating below the azure waters, you are in an ethereal – sometimes hostile – environment, with a limited supply of air on your back and with only your fellow divers as your lifelines. Over the years and the decades, scuba diving has evolved into a non-competitive but a very exciting adventure sport.
SCUBA is the short form of ‘Self Contained Underwater Breathing Apparatus’. It was developed in the mid-1940s by the world famous underwater explorer and conservationist, Jacques-Yves Cousteau (with more than a little help from Émile Gagnan), for the French Navy during the Second World War. After the war, however, diving turned into a recreational sport, which has since been taken up by millions worldwide.